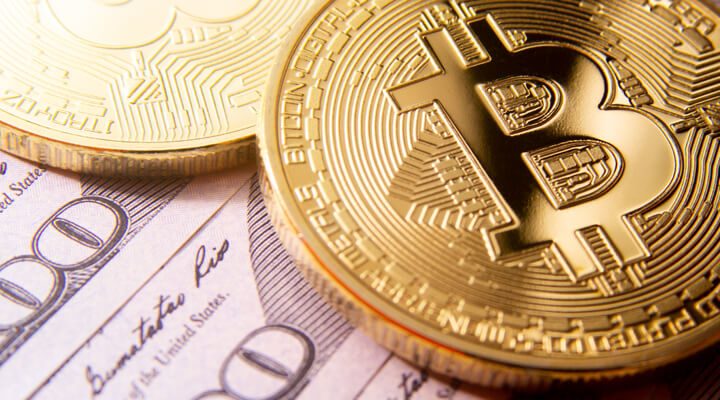 One of the most talked about Cryptocurrencies is Bitcoin. Recently, Bitcoin has been all over the news. The concept of digital money is not extremely elusive because we live in a digital era, and the majority of transactions today are cashless. What may come as a surprise to some; however, is that there are Cryptocurrency ATMs located throughout cities in the United States and in many other countries in the world.

In the early days of implementing his chain of Cryptocurrency ATMs, Daniel Polotsky ran into a few hurdles. Such as, banking regulations and cash flow shortages. Think about it, stocking multiple ATMs with enough cash to make them viable takes a lot of resources, especially when you are not bank rolled by investors and the money is coming straight out of your own pocket.

Mr. Polotsky’s ATMs have greatly increased the convenience to trade in Bitcoins. Therefore, he expects to see his sales steadily increase and he’s certainly on his way with over 300 machines located throughout the United States. He believes that many Americans who are currently overlooked by the banking system, since they do not qualify for a bank account, would benefit from his bitcoin ATMs. Mr. Polotsky’s Cryptocurrency ATMs are one of the few that accepts cash in addition to bank cards therefore, allowing the user to purchase and sell digital currencies without the use of a bank card.

Investing in Cryptocurrency Made Easy

Bitcoin trading is no longer just for techies and computer literates. Coinflip’s Cryptocurrency ATMs are accessible throughout the United States and they are designed to be user friendly. So, the Cryptocurrency trading process is no longer a mystery and the regular Joe can consider becoming a Bitcoins investor.

For Entrepreneurs considering investing in their own Cryptocurrency ATMs, some words of advice are that they need to be prepared for the upfront investment of large sums of cash to sufficiently stock the ATM. Also, the banking industry is constantly evolving to keep up with the times, so it’s vitally imparative to stay abreast of the many banking regulations current and past to ensure that you stay on the right side of the law. Cryptocurrency trading is on the rise and a few smart business investors will jump on this opportunity and help change banking as we know it today.

Previous PostWhich are the benefits of share market trading practices? Next PostTactics for Organizing Cubicles to Increase Workplace Productivity 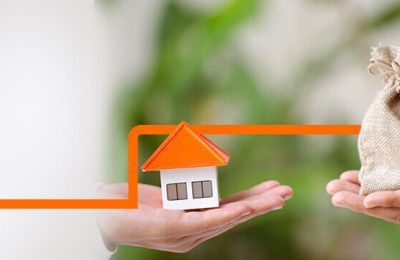 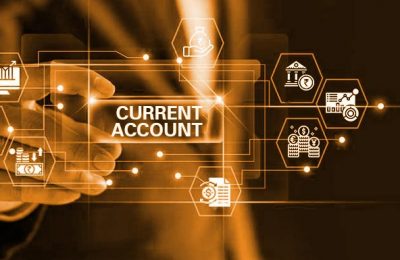 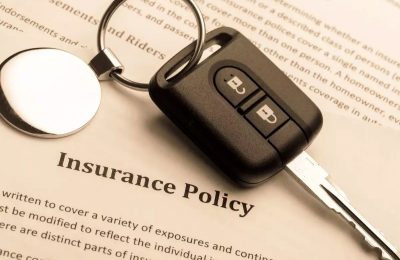